On September 22, Beijing time, in the 12th round of the first stage of the Chinese Super League, Hebei Huaxia Fortune beat Tianjin Teda 1-0. After the game, head coach Xie Feng attended the press conference. 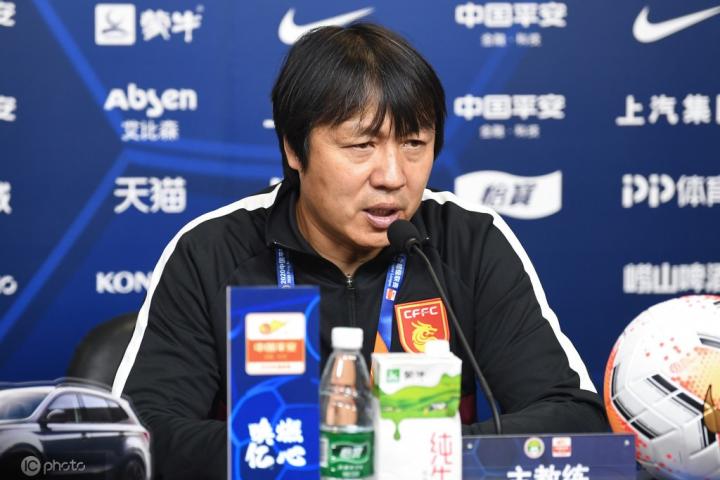 This game was as we expected. It was difficult. Now the Tianjin team members are gradually improving. They played very tenaciously. Especially after 30 minutes of the first half, we played very badly and felt that the players were under a lot of pressure, including passing the ball. There were a lot of turnovers and stoppages, and the opponent also had a chance. That period was our most difficult period. In the second half, I told the players to let go and dare to attack, so we created a lot more opportunities in the second half, and we also followed up before the game. The players said, don't give up at any time, even in the 90th minute, and later it was the last corner kick.

Winning this game is very important for us, and it can be said that we have taken a step forward. After this game we have a suspension, the next game is also very difficult for us, it is better to defend well and play the next game.

We told Malcon, you have to take the initiative to catch the ball, especially when you take the ball with your back, don’t make a mistake, you can hold the ball back and do it, and then the people behind can go up, including him in the first half or made a lot of mistakes, including pictures. So did Lei, so he told him in the second half that he must get the ball into the penalty area as long as he passes the ball. In addition to the corner kick, he actually has a chance to get it right.

In fact, the last three games were not easy to play. We also considered the difficulty of this game. I also said before the game that this game will not be easy. Players on the field must be patient to play.