Tonight, the Wolves will face the Hammers away from West Ham United. Wolves midfielder Moutinho talked about the team's current situation in an interview before the game, including new aids Semedo, Fabio Silva, and the renewal of coach Nuno: 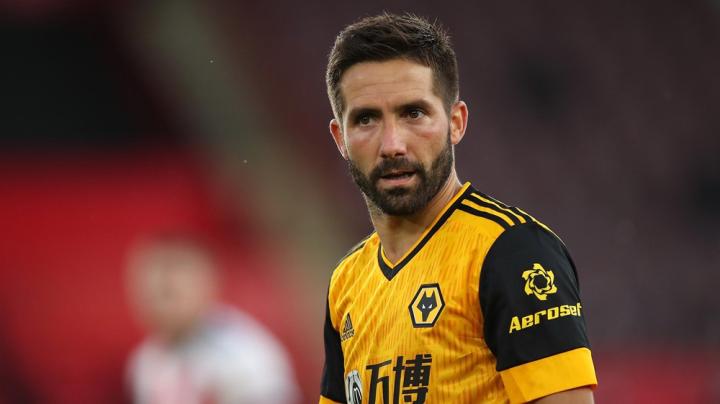 "This is not an ideal start. We won the first game, but lost the second game, and lost to a team that wanted to compete for the Premier League championship.

"I know Semedo very well and have seen him play in Benfica, Barcelona and the national team. His skills are very good, and more importantly, the people are also great.

"In the past three years, Nuno has made great achievements with the whole team. We know what he and his team want.

"Nuno has changed the club a lot. Wolves fans will naturally think that he is a good man, a good coach who can firmly support him.